“Two months after I had started my school year in the US, I got shingles. I had a painful stripe of blisters that wrapped around the left side of my torso. It itched badly and I was so annoyed, mainly because I thought I would miss the soccer competition where I was supposed to play the upcoming weekend. Right after our first skype-session the itching had subsided fairly. Two days later I already felt much better, and the blisters were almost dried up. We released more emotions and I really felt good. I was so excited that I was able to take part in the soccer match. Too bad that we lost…”.
Sebastian, 15 years, Germany. 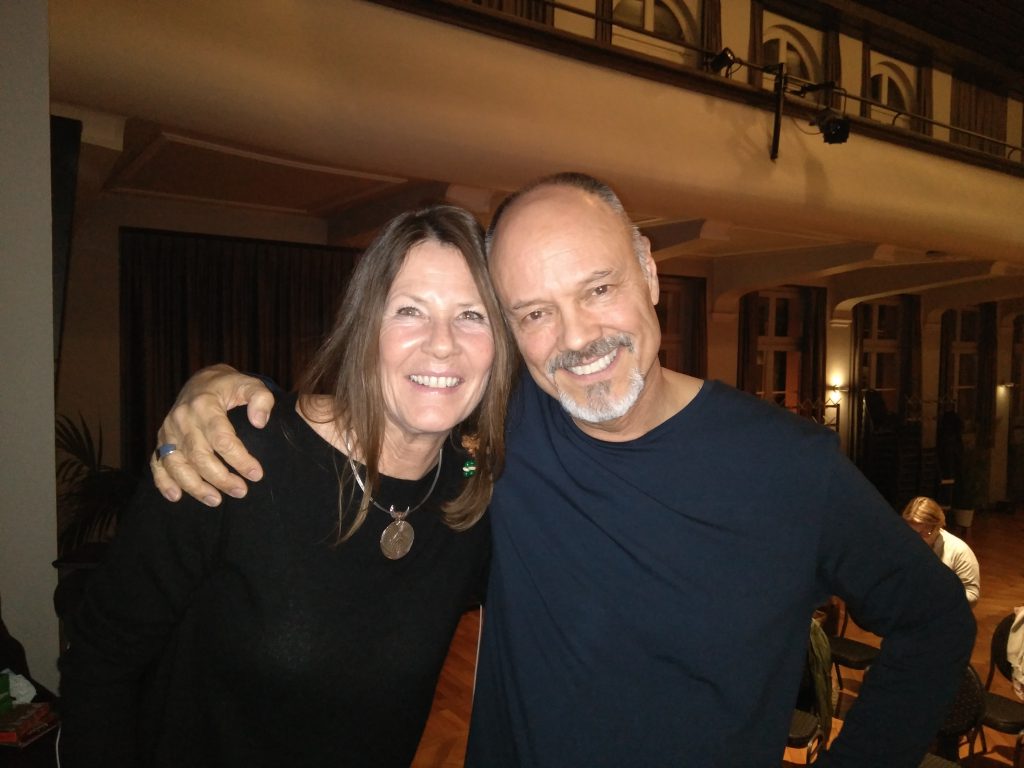 The first European BODY CODE Seminar with Bradley Nelson took place in January 2018 in Basel, Switzerland. It was a great pleasure and honor for me to assist during this 3-day event and bring the excitement for this wonderful method to the world.